Microsoft released Windows 11 earlier this month and since then most windows users are confused on whether they should upgrade or not to the latest version of Windows. So here are few reasons which will clear your doubts about Windows 11.

The user interface in Windows 11 is almost similar to that of Windows 10 but there are few minor touches that make it more appealing than ever like:

Windows 11 is offers a whole new experience for it’s users and some of the features are:

This time privacy & security is one of the major updates and this is one of the reason why you need to have secure boot feature to upgrade to Windows 11.

There are a number of control aspects to choose from for different file types, different websites, Apps, Search, IO devices access, location access, sensor access, and many more, you can control each and every permission for each and every Application and sometimes it becomes very strict like you will be able to access some websites with an warning on Chrome but the edge will not allow you to bypass the security. It’s like if you have a windows 11 and use Edge for browsing then you don’t need a third-party Antivirus Software.

Windows has always been open for third-party Applications and software but with each update they are trying to build a complete Microsoft only ecosystem and this time they played it well.

So these are some features those windows 11 owns and if you haven’t got your version of Windows 11 then here is a Step by Step gide on how to get one. 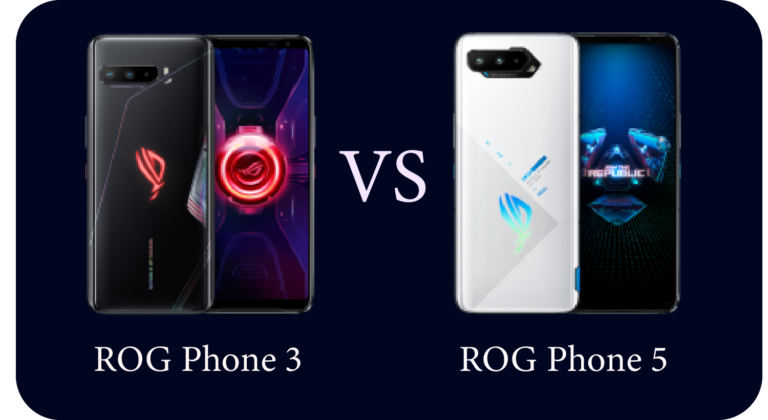